EPSCoR is an NSF program for states that traditionally receive less research funding from federal programs. According to José Colom-Ustáriz, a program director with NSF EPSCoR: “This project (EQUATE) furthers Nebraska’s strategic priority to advance knowledge in quantum phenomena. It has the potential to benefit society through research outcomes, workforce development and STEM education and training, specifically in Native American and rural communities.”

UNL’s Christian Binek, Charles Bessey Professor of physics and EQUATE’s scientific director, said the project’s goal is to stimulate scientific discovery in how quantum materials and systems are designed and implemented, which has the potential to revolutionize technologies used in communication and information processing. He added the Nebraska Center for Materials and Nanoscience and the Materials Research Science and Engineering Center, both based at UNL, created a foundation for success and led to formation of the Nebraska Nanoscale Facility, all fundamental to EQUATE’s work.

Matt Andrews, a UNL professor who is Nebraska EPSCoR’s director and EQUATE’s principal investigator, said the collaboration also includes a focus on preparing the next generation of scientists and engineers via structured outreach activities. Andrews added that Nebraska first qualified for the NSF EPSCoR program in the early 1990s and since then has earned several NSF RII Track-1 projects, most recently its Center for Root and Rhizobiome Innovation (funded 2016-2021). Nebraska EPSCoR also leads the ongoing Young Nebraska Scientists program which offers science, technology, engineering, and math (STEM) opportunities for youth throughout the state.

“Thanks to our faculty, the University of Nebraska has built a proven record of success in quantum science. This new award, made possible by the collaborative power of our campuses and partners, will only grow the impact of our work,” said University of Nebraska System President Ted Carter. “EQUATE will significantly expand our state’s research and teaching capacity, make cutting-edge science accessible to more Nebraskans, and create economic growth.” 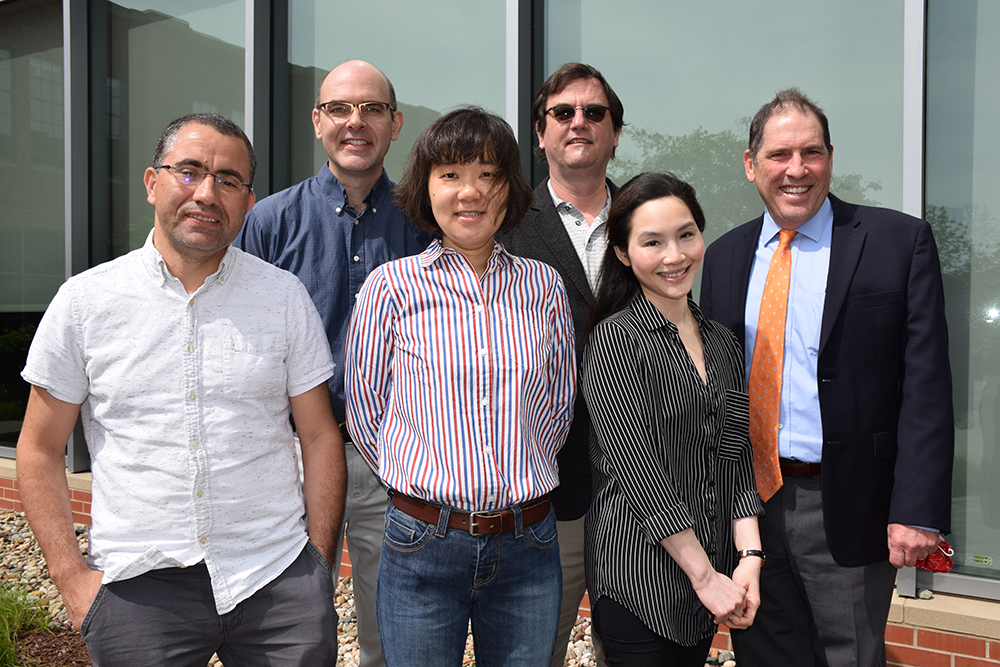